A Signing Day to be Proud of

Hello Tiger fans! Football season is officially over for college and NFL fans alike but football is a year-long grind. The offseason is the most important part of the next season and it starts just days after the Super Bowl with signing day. There’s no need to wish it was still football season when we have a group this exciting going into 2019.

This was a pivotal recruiting class for LSU for a number of reasons. First of all, in a year that saw LSU beat a challenging schedule and win a NY6 bowl game and Alabama get dominated by a stronger team (Clemson) we need to do whatever we can to keep that momentum going on both sides. All that starts with this recruiting class. Secondly, all we’ve been hearing about even since last year is the excellent 2019 class. This was the class that had to be taken advantage of. With all the in-state talent and LSU coming off a year of improvement this was Orgeron’s year to build a fence around Louisiana. Lastly and finally, the conclusion of all this sincere hype is that LSU did take advantage of this class and Orgeron did build a fence around Louisiana, signing nine out of ten of the top players in Louisiana including five stars John Emery, Kardell Thomas, and Derek Stingley who are sure to make an obvious impact very quickly as well as Utah’s best player Siaki Ika, dual sport athlete Maurice Hampton, and many other studs from all around the place. It’s easy to see why these tremendous talents chose LSU. LSU is exactly where you want to be. We’re young, hungry, and prepared to enter the scene.

Of course, while this was a stellar class it’s nearly impossible to get complete perfection and we lost that when Alabama stole Louisiana native, Ishmael Sophser. Of course, the narrative is different because while Alabama signed just as many five stars as LSU, the tide didn’t hold down the fort in their state letting six of their top ten prospects slip away.

All said and done, LSU is on the right track towards an even more successful 2020 and we’ve finally got the tools to get there. After Orgeron’s first top three class it’s plain to see that we are working hard to gain a spot next to the big dogs. Props to Coach O, Steve Ensminger, Corey Raymond, and others for seeing the opportunity in this class and taking full advantage of it. 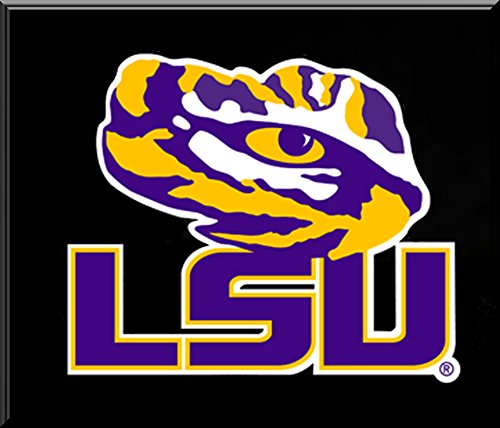 A late congrats to Clemson for showing us that Alabama is very defeatable and as Swinney said after the game, “If we can do it, anyone can do it.” He was talking to us!