The biggest question on people’s minds, as football rose from the ashes of a pandemic that shut the nation down for months, was what the game experience would look like without the crowds and the celebration. I was privileged with a chance to answer this question last Saturday as I enjoyed LSU’s most complete win of the season from the stands. The feeling was that of an important high school football game being played in an unnecessarily large college football stadium. Groups of excited people dotted the huge stadium, but the amount of empty seats over-whelmed the possibility of using the word “crowd.”

The limited capacity dimmed the roar of Tiger Stadium, but it did not tame the welcome of quarterback, TJ Finley, as he made his first start as a Tiger. The strong rush attack and our control of the game eased the burden put on Finley in Myles Brennan’s absence. He completed all the passes we needed him to in order to construct and elongate scoring drives. Even in a more limited passing role his arm strength excited many LSU fans about the future, but what excited me more than anything was that his energy, leadership, and willingness to go out there and get hit. Coach Orgeron said Finley reminded him of Joe Burrow.

Finley will face a much tougher defense today against a 2-2 Auburn team. If Auburn’s defense succeeds in stopping the run game, we may get to see a better glimpse of what Finley can do as a passer in his second start.

Visible improvement on the defensive side today will be crucial. A complete win against a strong Auburn team is the only thing that could give this floundering Tiger team enough confidence to head into our biggest matchup of the year against Alabama on November 9th. 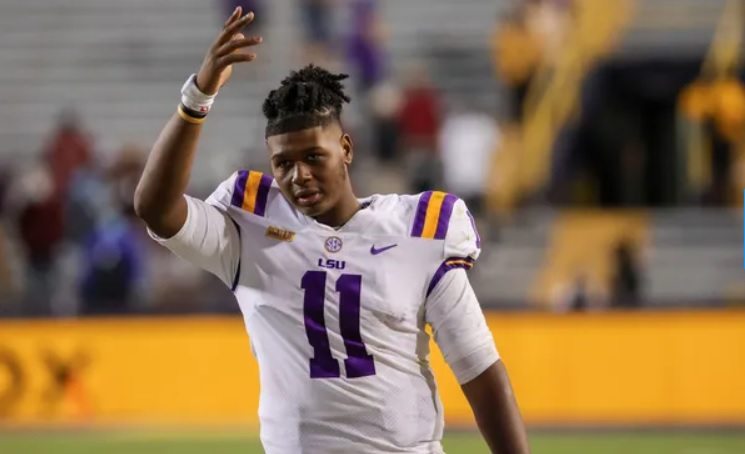