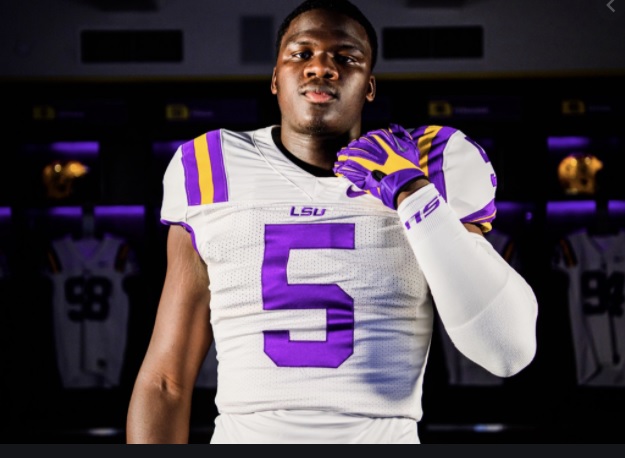 A season opening loss to Mississippi State was unexpected and unwelcome by LSU. The unexpected came in more ways than just the final result as not even Leach himself could have predicted the success of his offense against the reigning national champions. The offensive firepower from last year was not present. Myles Brennan couldn’t manage to keep LSU in the shootout. The backlash from this game was horrible, but the implications for this season aren’t as drastic.

Myles Brennan’s 27 for 46 for 346 yards was good, actually the most ever at LSU by a first-time starter. To some degree, his debut was acceptable. In comparison, Joe Burrow was 11 for 24 for 140 yards in his 2018 debut against Miami. LSU was selfish and impatient to expect Brennan to step into Joe Burrow’s shoes in his first career start. For Burrow there was no 2019 without 2018. It is inconsiderate that Brennan shouldn’t be given the same amount of time. That being said, the flaws in his performance were clear. He seemed nervous and caused his own demise in the pocket most of the time, getting sacked 7 times for big losses. This stems mostly from lack of experience which should strike LSU as good news for the quarterback’s future. He threw accurately and was smart with the ball for the most part. His arm talent is clear. He didn’t check through his reads and make quick decisions anywhere near as efficiently as Burrow, but again, neither did Burrow in his first career start. Everything will come with experience for Brennan.

The drops and miscommunications slowed our pass game. They killed drives and swung the momentum of the game. We have a very young, inexperienced group of receivers, but it might be an even more talented group than the last one. When these simple things do get fixed these receivers will do very well.

Our run game was close to non-existent. During the off season Ensminger called the running backs the strength of the team, but they got nowhere against Mississippi State’s defense on Saturday. Curry, Davis-Price, and Emery were all given the ball, but none could be relied on as we struggled to gain an average of 2.1 yards per carry. This lack of a run threat overstretched a new passing offense.

The secondary carries the most blame for an embarrassing loss. As with Brennan, there should be some room for grace. LSU released a statement the night before the game that Stingley had become “acutely ill” and was in the hospital. Derek Stingley was an all american cornerback last year as a freshman and the only player besides Jacoby Stevens that started every game last year for LSU. In a gametime decision, an injured Jay Ward who wasn’t going to dress out for the game was moved to nickel, Cordell Flott was moved to corner, and recent FCS transfer, Darren Evans, started at corner on the other side. Then LSU tried to play man to man long after Mississippi State passed the 300, 400, 500, and 600 yard passing marks and will look to continue playing man to man coverage next week. Frustrated LSU fans watched Flott, Evans, and freshman corner, Elias Ricks, get scorched in man to man coverage for 623 yards. It’s hard not to question the stubbornness of defensive coordinator, Bo Pelini, as his game plan was clearly not working with such an inexperienced secondary going against the best air raid coach in football.

A few Tigers did stand out in a dismal defensive performance. Ali Gaye was the biggest contributor on an LSU pass rush which gave KJ Costello a hard time in the pocket, causing two fumbles and five sacks. The pass rush may have been the lone bright spot on the defensive side. Damone Clark and Jabril Cox both looked like high caliber linebackers and had productive days. The pieces are in place for better days for this defense.

This is a team in the making. A little patience could go a long way this year and maybe we can still make something happen. WAKE UP TIGERS!