From Oklahoma to Peru

Hello Tiger fans! What a complete, one sided, and convincing win for the Tigers. We surely earned our ticket to the national championship game for the first time in nine years.

There was never a point in the game where the field looked level and the classy attitude we brought to our first playoff game was never to be denied. This team is surely the readiest in college football for the biggest stage in talent, discipline, attitude, and execution.

Right out the gate, we set the tone, leaving no doubt in anyone’s mind about the identity of the most complete team in college football. Patrick Queen celebrated in the end zone with a host of teammates after every stop while Oklahoma, the second most proficient offense in college football, was forced 7 yards backwards going three and out on the first two series. The level of preparedness and focus it takes to stop an Oklahoma offense on their first two series is incredible. Credit goes to Dave Aranda, who gave up the spotlight this year to the new offensive coaches, for turning around this unit at the end of the year and delivering dominant performances in three very important games. 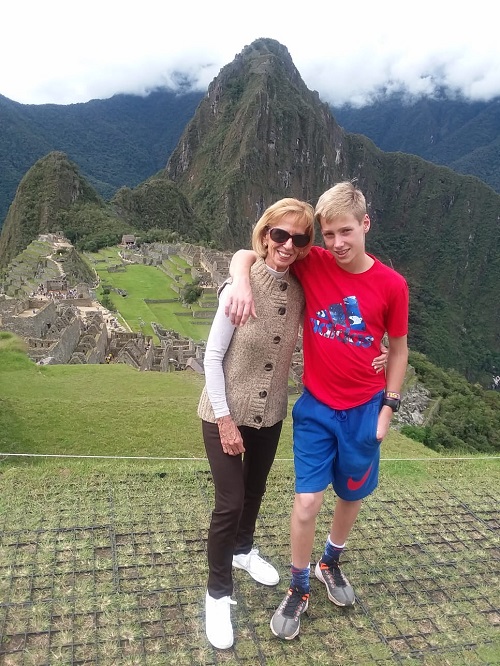 The LSU defense in the last three games has given up an average of only 16 points but many of those were pity points that came in garbage time with no celebrating and only a few high fives from the fans who thought they would play LSU a little closer. In the last three games, teams were only able to score an average of four points before the game was put on ice. The trick now is for LSU to keep up the streak against another prolific offense with another two weeks of intense preparation.

Our offense reached new limits in the first half. If you thought they couldn’t play up from their performances against less important foes, you were wrong. I hadn’t realized the potential damage this LSU offense can do in a half. Tossing seven touchdowns in the first half may have seemed extreme, but this LSU offense is used to climbing higher than any other group. We surpassed the No. 1 stat for points per game (which was us) in the first half alone. Without one of our biggest contributors in Clyde, we remained as quick and dangerous as ever. Burrow made plays that I wouldn’t have thought he could make a few games ago, both with his legs and his arm.

More than anything else, the energy that we brought even after we had separated ourselves impressed me. Making play after play on both sides of the ball, creating turnovers, accumulating sacks and tackles for loss, throwing first downs, gaining yards on the ground, and tossing touchdowns. LSU football has never been this much fun to watch.

I didn’t get to see all of this game live because I took a wonderful trip to Peru over winter break with my grandmother. You can imagine my surprise when I turned on ESPN in a Peruvian hotel near Machu Picchu, and not only found the game, but a score that I couldn’t have asked for in my wildest dreams. It took a moment for me to excitedly register that it was only half time! I gratefully watched as LSU capped off the half with a seventh touchdown (on a play that much resembled a touchdown against Georgia) to the tune of “Gooooaaaal para LSU!” Thank you, ESPN Deportes.

This is a win that I’ll never forget. There is no doubt in anyone’s mind as to how we’ll stack up with Clemson. We’ve reached our final destination folks. GEAUX TIGERS!